THE CASTLE OF MONTI

The castle of Monti 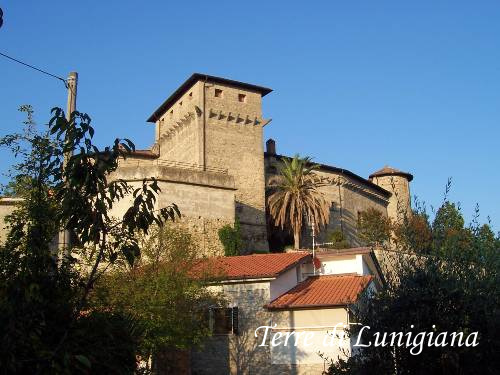 The castle of Monti stands on the right side of the Taverone, near the ancient Parish church of Venelia, a legendary village destroyed in the VII century by the Longobards. The castle is located on the top of the hill, restored after the 1920's earthquake. But the fortification it much older, on the site there was a previous 12th century fortress, even though the first documentation dates back to 1275. The castle has been possession of many families: the Moregnano Counts, the Malaspina in the 1355, the campofregoso in 1449, Giovanni "dalle Bande Nere" from the Medici family and again the Malaspina.
The castle has the shape of irregular rectangle, with a powerful square keep, circular towers of various dimensions and with a seventeenth century façade. On every side are still visible the Ghibellines battlements at 'tail of swallow'.
The castle is visitable only from the outside.

More information:
The village of Monti