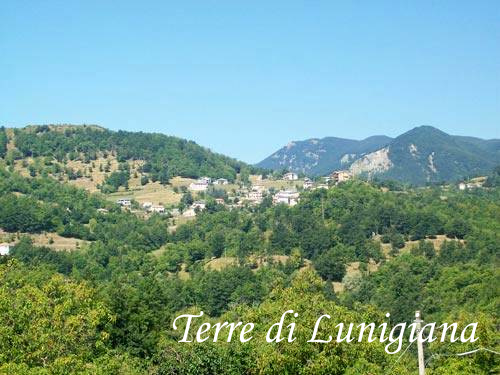 The valley of Zeri


Zeri is a collective name, it does not indicate a specifical center. The village is a union of smaller villages. The territory is constituted from a plateau encircled from reliefs of modest height, of which the Spiaggi mount (meters 1554) represent one of the top mountains. The several fractions that constitute Zeri have various characteristic. Patigno and Noce are mainly mountainous while Paratola, Bosco e Valle are surrounded by forests of chestnut trees.
The natural atmosphere and the villages have conserved in the course of the centuries thanks to the historical isolation which they were object. The zone enjoys a particularly favorable climate in every period of the year: in winter ski stations of the Zum Zeri are opened while in spring and summer the numerous paths can be walked.

What to see in Zeri

Formed by many settlements in the different valleys that make it up, Zeri contains mainly its artistic heritage in the valley of Rossano.