THE TOWER OF SAN GIORGIO

The tower and the church of Saint George

What remains of the old castle of Saint George, at the south-western extremity of the walled village, is the Romanesque church and the tower. The toser was constructed in XII century and restored in the last part of the XIV century. It was inhabited on the first floor, with an access at four meters of height. The tower been recently dated around the XI century.
The hill where it stands is separated from the village and was once rounded with walls on the others three sides, since the XII the century.

More information:
The castle of Filattiera 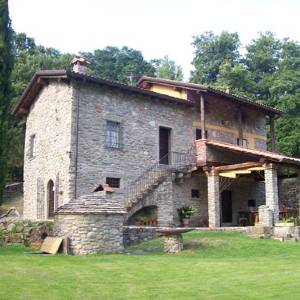 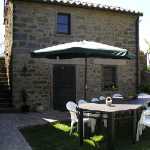 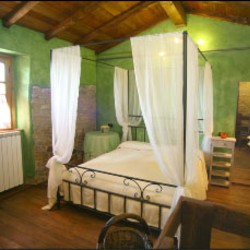 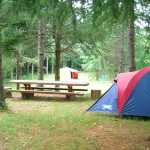 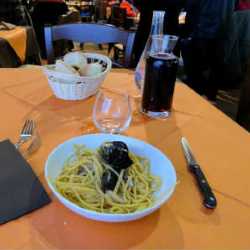